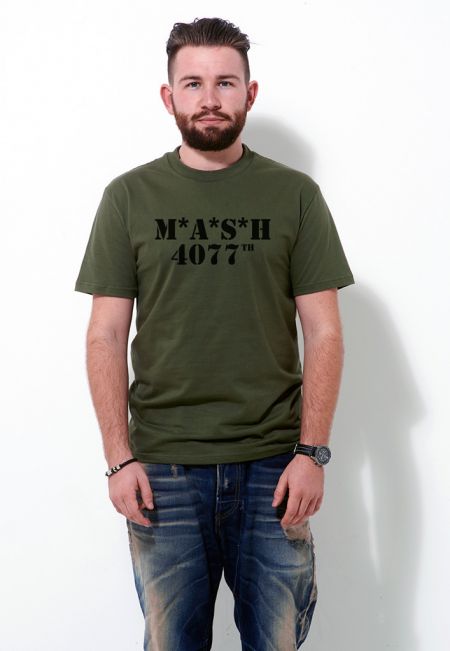 M*A*S*H is an American television series developed by Larry Gelbart, adapted from the 1970 feature film MASH (which was itself based on the 1968 novel MASH: A Novel About Three Army Doctors, by Richard Hooker). The series was produced in association with 20th Century Fox Television for CBS, which follows a team of doctors and support staff stationed at the "4077th Mobile Army Surgical Hospital" in Uijeongbu, South Korea during the Korean War. The show's title sequence features an instrumental version of "Suicide Is Painless", the theme song from the original film.