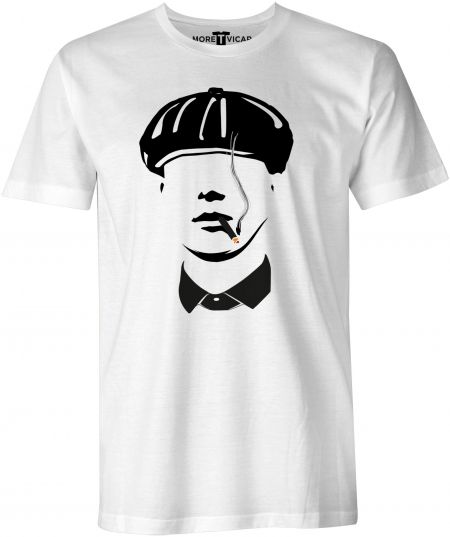 The Peaky Blinders were a criminal gang based in Birmingham, England during the late 19th century and, to a lesser extent, in the early 20th. They were one of many urban youth gangs in the era