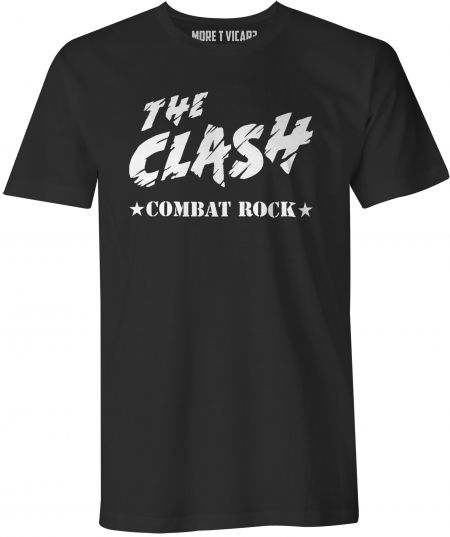 Combat Rock is the fifth studio album by the English rock bandThe Clash. It was released on 14 May 1982 through CBS Records. In the United Kingdom, the album charted at number 2, spending 23 weeks in the UK charts and peaked at number 7 in the United States, spending 61 weeks on the chart.